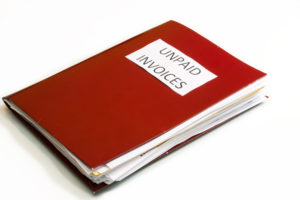 Our client, a government department encompassing multiple industries, needed an AP Automation solution that allowed users to accurately rectify errors or mismatches within their ERP. Their current system provided a similar function, but also allowed Finance users to override system controls and create process issues for the Operational teams. We were engaged to provide a functional and technical specification for the new import and error handling process, ensuring both Finance and Operations received accurate data.

The ultimate aim was to provide the businesses with an AP Automation process using only a document scanning solution and their ERP.