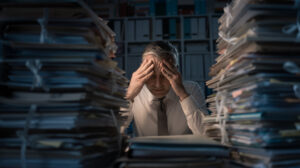 A national transport business had been stuck on a very old legacy version of their ERP software. A change (or two) in ownership had meant that it had been impossible to get budget to upgrade to a more current version. Unfortunately, issues with cutomisations added during the initial implementation led to a bad design, along with an outdated database structure. This meant that the growth in transactional volume over ten years was no longer manageable. Key weekly processes were taking up to fifty-six hours to run, end to end.

We were engaged to determine if firstly, the ERP infrastructure was setup correctly and secondly, to try to find a way to mitigate the speed and performance issues in the software.