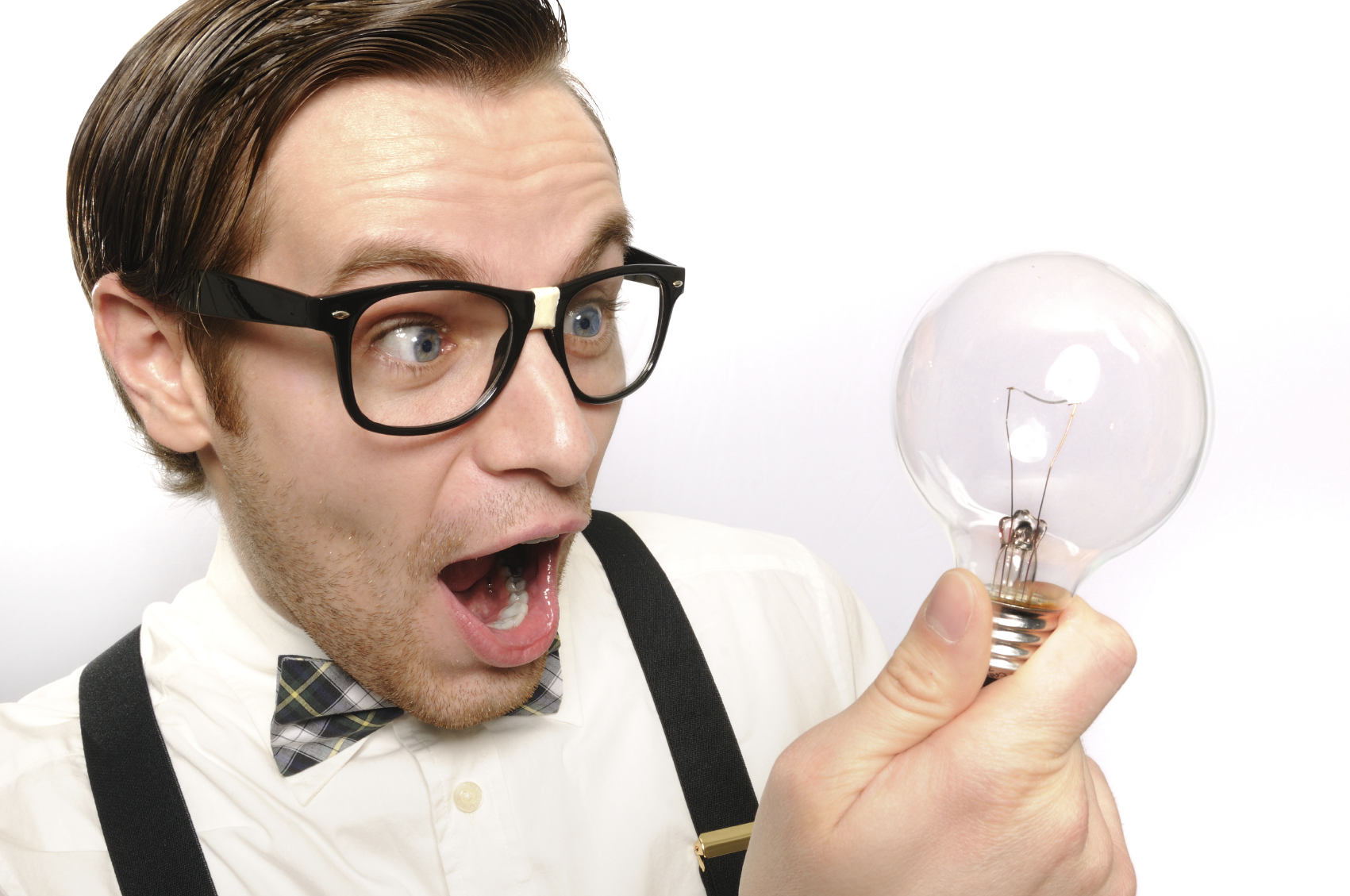 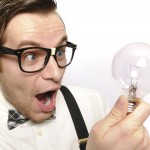 The study of Alchemy has existed since Ancient Times. In the Hellenistic city of Alexandria, technology, religion, mythology and philosophy were studied, forming one of the earliest records of alchemy in the Western world. Alchemists are most often remembered as “people who tried to turn lead into gold” and in actual fact, the rise of Alchemy in the west is often seen to coincide with the rise of the new technology of metallurgy (around 3500BCE).

So how does an Ancient study relate back to IT projects and business transformation?

The Alchemists were unique: they understood and respected science but also acknowledged the role of humans and their belief systems. They knew that in order to achieve transformation or transmutation, both science and humanity needed to be considered. Without one, the other was doomed to fail.

It is a common modern world business model to introduce new technology – whether it be computers, smartphones, ERP systems or cloud solutions – by focusing on the financial cost and where that directly relates back to improved monetary profitability. However, more often than not, businesses don’t achieve the full potential of their new technology. Why? Because they’ve forgotten that the heart and core of their business is people and that most people aren’t able to embrace and accept technology until they understand how it impacts and helps them in their daily existence.

How many people do you know who have a smartphone? How many of them actually use it as a smartphone? And how many only use it to make calls and play games? Remember all the global anticipation when the iPad was first released and how it was going to be a “revolutionary business productivity tool”? I always thought it was ironic to see all the senior execs on planes using their iPad to play “Angry Birds” – obviously necessary for productivity!

As much as we would protest otherwise, most of us are slow adopters when it comes to fully embracing the benefits of our new technology. We love our gadgets and phones, but we still predominantly use them for the simple things like making calls, taking photos and browsing the internet, than for any radically life-changing function.

The reality is that we get excited about technology and what it can bring us, but when we actually have to use it and potentially read the manual to understand it, we resort to the usage we know. Most people I know who have Tablets use them as either a fast and convenient way to use the internet, or to play games. They don’t spend much time researching and downloading apps unless they have already heard of them, or someone has else recommended the app.

So let’s take that a step further and consider something like the implementation of a new ERP system into a business, or the introduction of Field Mobility for service technicians. These are serious technology changes that potentially impact all areas of your business, from senior management through to hands-on workers. If the people side of this change isn’t managed as well as the technology side, the inevitable outcome is that you have a $100K+ “business smartphone” that isn’t doing much other than the equivalent of web-browsing! Or a new ERP that is just a fancy financial back-end supporting your “traditional” Excel spread-sheet systems.

Your staff often get given basic technology training and then they’re left to put the pieces together on their own, developing for themselves how this change might impact their daily work. Some people will be keen to take on this challenge, but most will just want to know “what do I have to do now that things have changed”? I’ve seen people use ERP-based timesheet systems, but still record everything one or more times in Excel because they “weren’t sure the system was doing it right”; I’ve seen expensive mobility systems implemented and then discarded, simply because the techs found them too hard, so the back-office staff had to continually change the transmitted data; I’ve also seen people create spread sheet after spread sheet as a “register”, be it for debt collection, or job recording, or credit notes, mainly because they didn’t know their ERP could automatically generate it for them.

We often assume that people will be able to work out change for themselves, when in actual fact they are probably putting more effort into avoiding the change than in embracing it. We are generally creatures of habit and much more comfortable sticking to what we know than in trying something new.

So does that mean all technology change in business is doomed to fail? Or to initially succeed but then gradually fail as people slide back to old habits? Not necessarily. There are a couple of simple techniques that will help you embed change firmly within the business.

1)     Communicate, communicate, communicate
I can’t stress this one enough. Communicate at all levels, from senior to hands-on staff and all the levels in between. We are more inclined to accept change the more we know about it.
2)     Listen and Understand
Listen to staff concerns. Consider them and understand them. And if appropriate, act on them. Sometimes people just need to express their fear of change in order to let it go and get on board.
3)     A) Find your early adopters
We all have them, but they are often in the minority. Find them, engage them, get them excited and get them on your project team.
B) Use your early adopters to spread the word
We are often more inclined to accept change when we can see someone else is doing it too! Use your EA’s as your PR team, spreading the word that this change is good for the business and will help staff rather than hinder them. They’ll slowly bring others on board and get you to a critical mass where the bulk of your business is for the change, not against. That’s often enough to tip you from ongoing failure to permanent success.
4)     Don’t be afraid to ask for help.
Engage external experts to help you assess your staff and understand who might struggle, who might thrive and who needs some up-skilling to get them to where you need them.
5)     Create a business culture that encourages innovation and change
If management set the example of being adaptable and agile and accepting of new things, your staff will follow the example set and work in the same way. If your staff are already encouraged to innovate and grow, any far-reaching business change is easily accepted and a challenge they will be keen to embrace.

People will always be the core of your technology change, unless you are aiming for an entirely staff-less business! Invest in your people and their reaction to change in the same way that you’re investing in technology. Your staff will ultimately determine the ongoing success of your change and they will be the ones to easily derail it when it gets too hard. Remember the lessons of the Alchemists – technology and people working together are far stronger than one forced on the other. When systems and people match, you are giving your change a chance to thrive and for your business to transform.